Professionally known as Ranna, a visual artist, photographer, filmmaker, traveller and actor working in a variety of creative fields. I have been doing visual arts and photography since a young age, briefly studying classical styles, before studying acting in Brisbane and film & tv at AFTRS in Sydney. After studying and working in the film industry, as an outlet I found myself indulging in visual arts that were inspired by the people I met and places I travelled. Reviving my childhood hobby and apprehensively sharing my art on social media, the works gained attention and eventually commissioned pieces became a constant source of income. After creating a varied amount of work, I embraced the potential for a profitable business. Followers across the globe were interested in my oeuvre - expressive realism with a unique distinct edge.

I'm currently working out of my studio in Bondi, juggling work and lifestyle, one coffee at a time.

‘Surfer Doggo’ happened because I was sitting in a café looking for my next big job. A friend had suggested I try and get my work on the Bondi Seal Wall for exposure. After filling out half the application I realised the council needed to sketch/ plan of the work to approve. Immediately I thought ‘surfing dog’. Everybody loves a surfing dog.

Four months later the application was approved and I was down at the beach painting my Bondi pupper. Lot’s of children and families were immediately drawn to the image, which made my three-second decision one of those moments in time."

"A traveller came up asking to take my photo and after a chat he asked why the surfer doggo? I replied “because with so much hurt and hate and bad things happening in the world, people could do with a surfing doggo”. 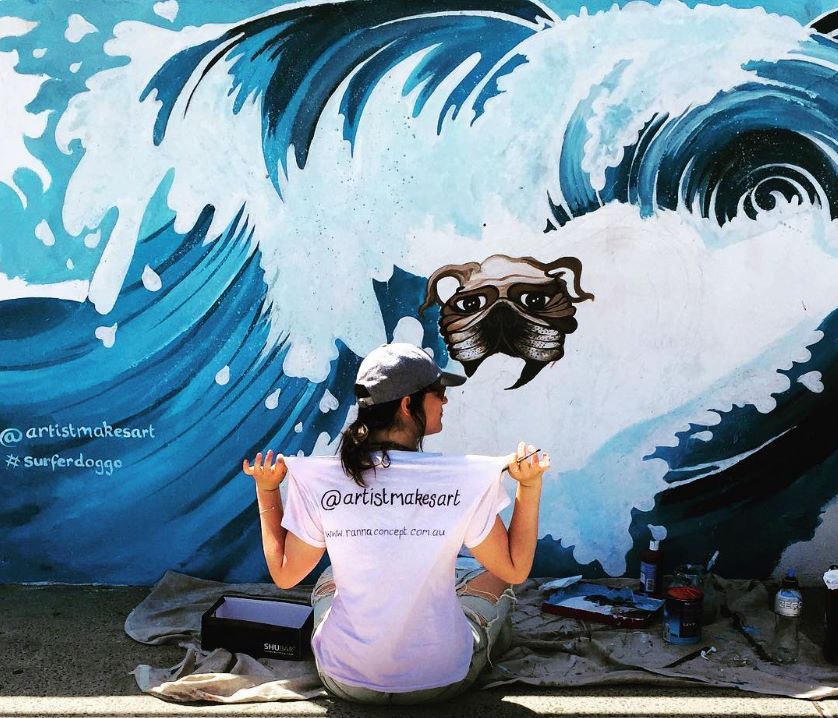 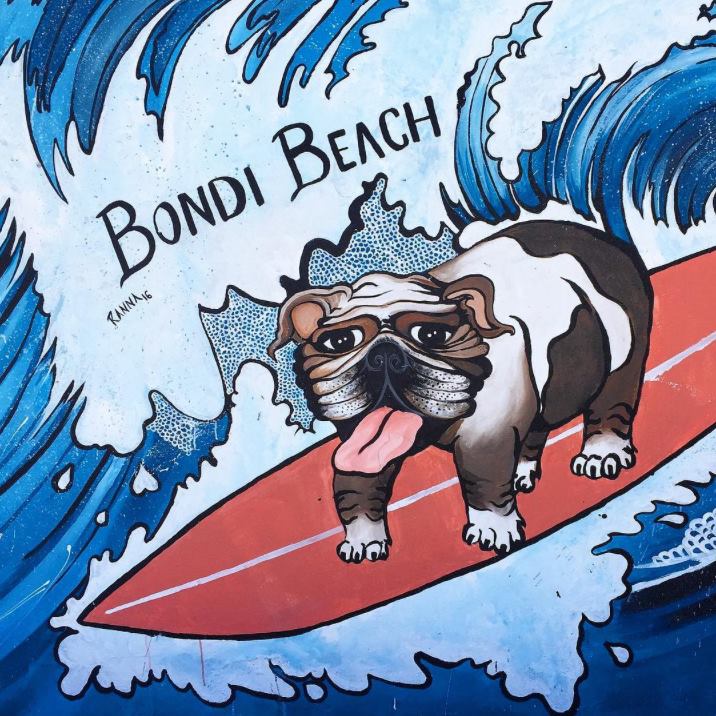 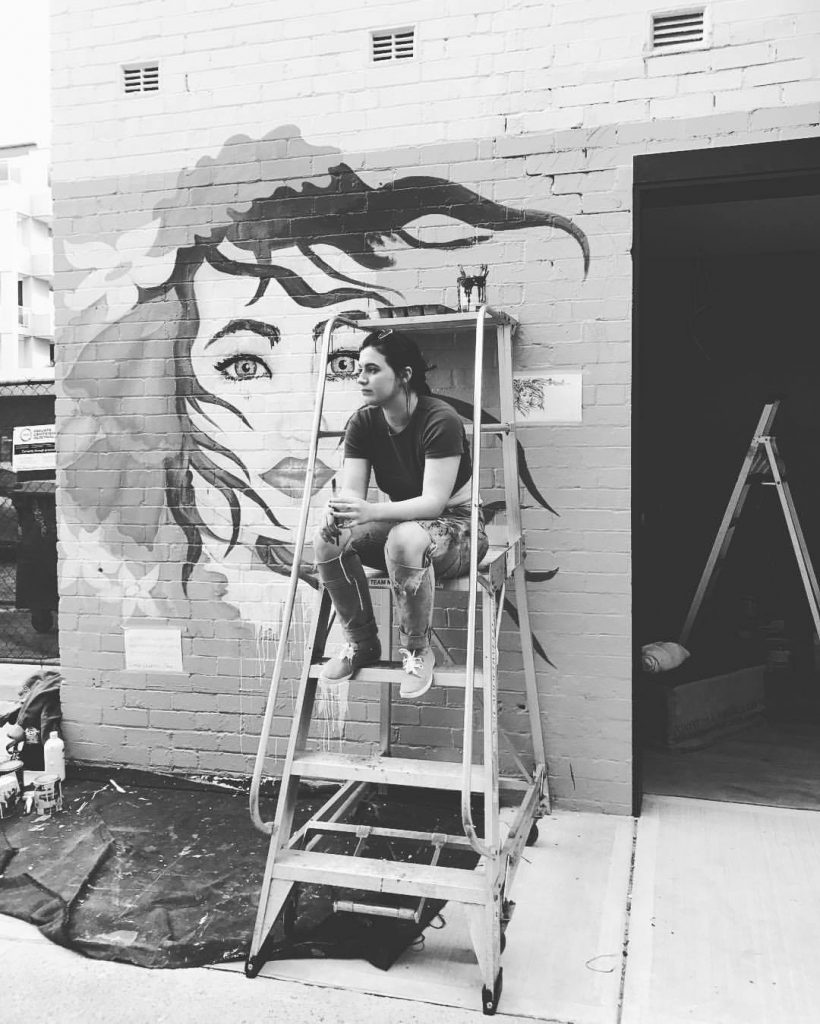 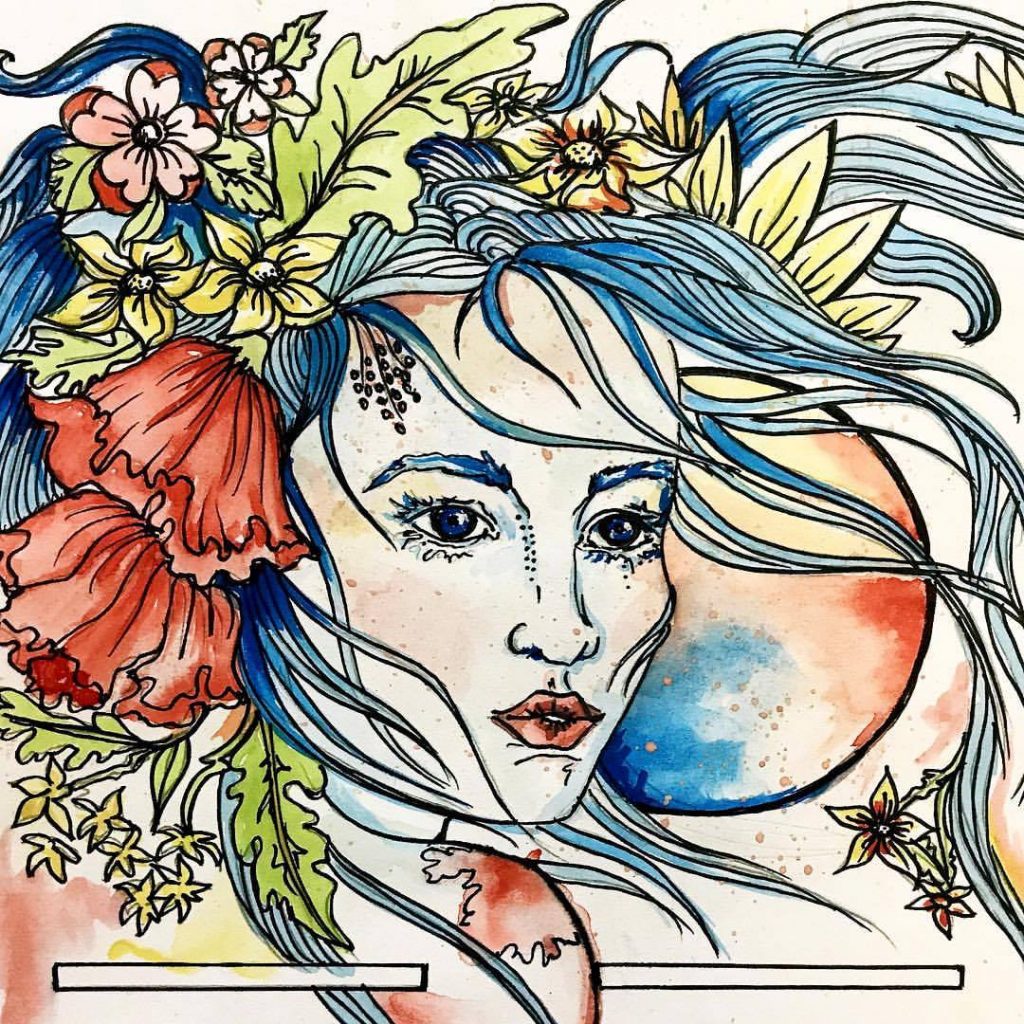 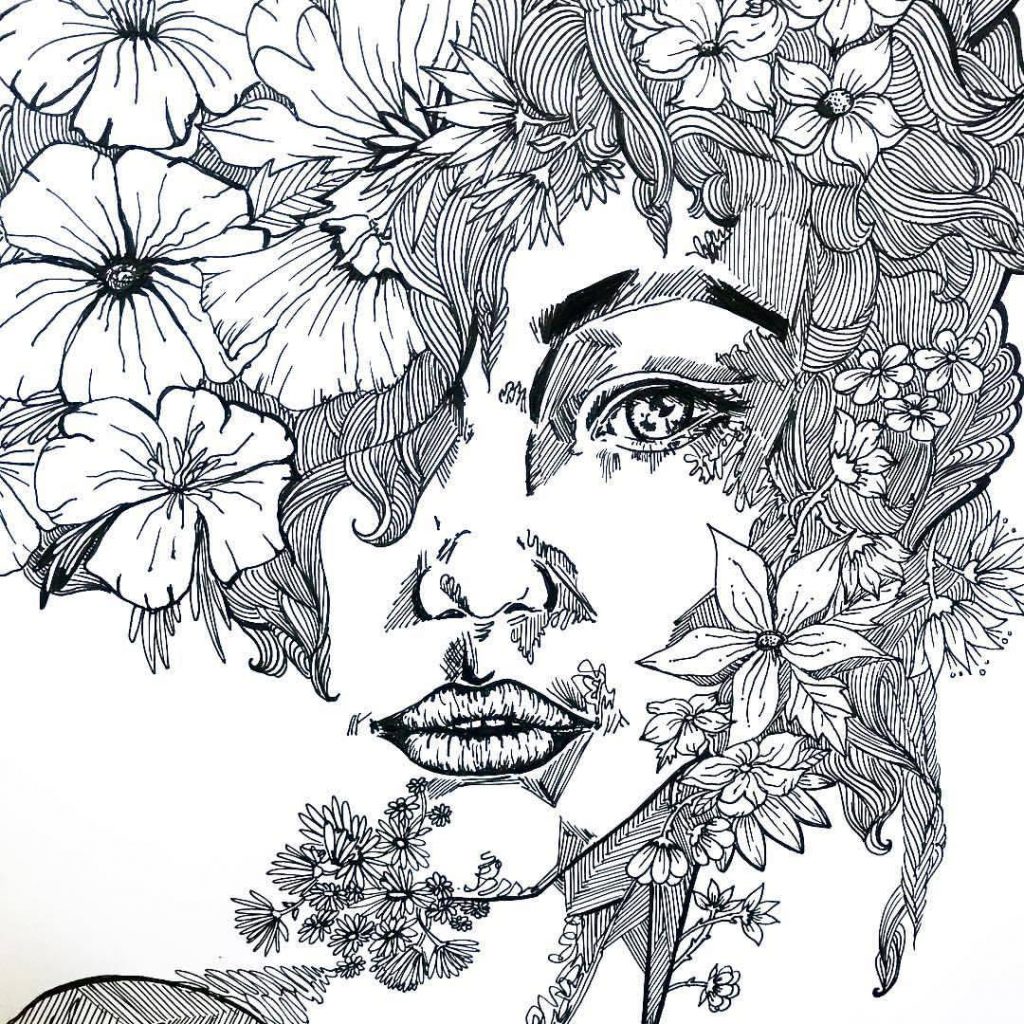 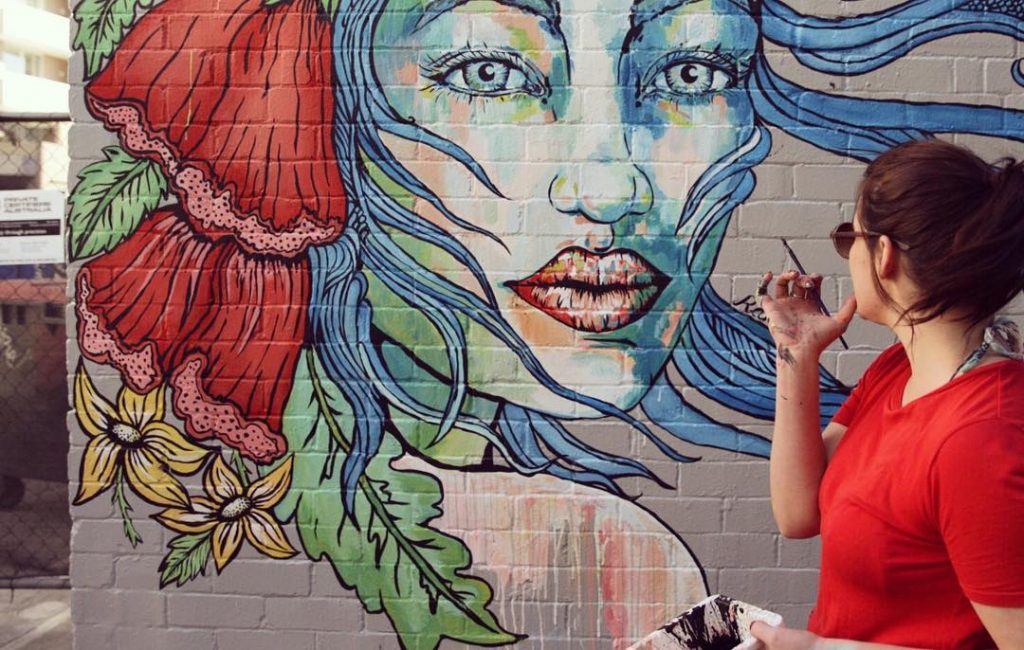 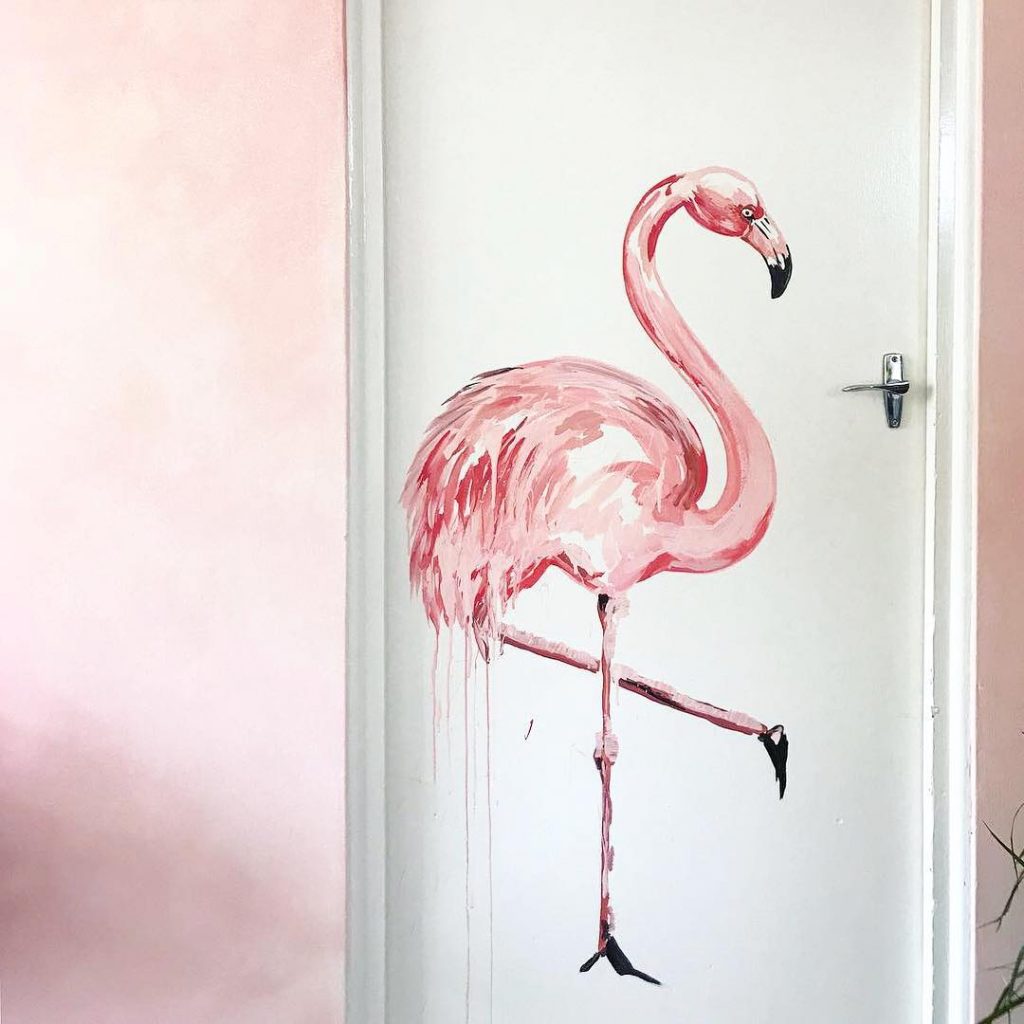 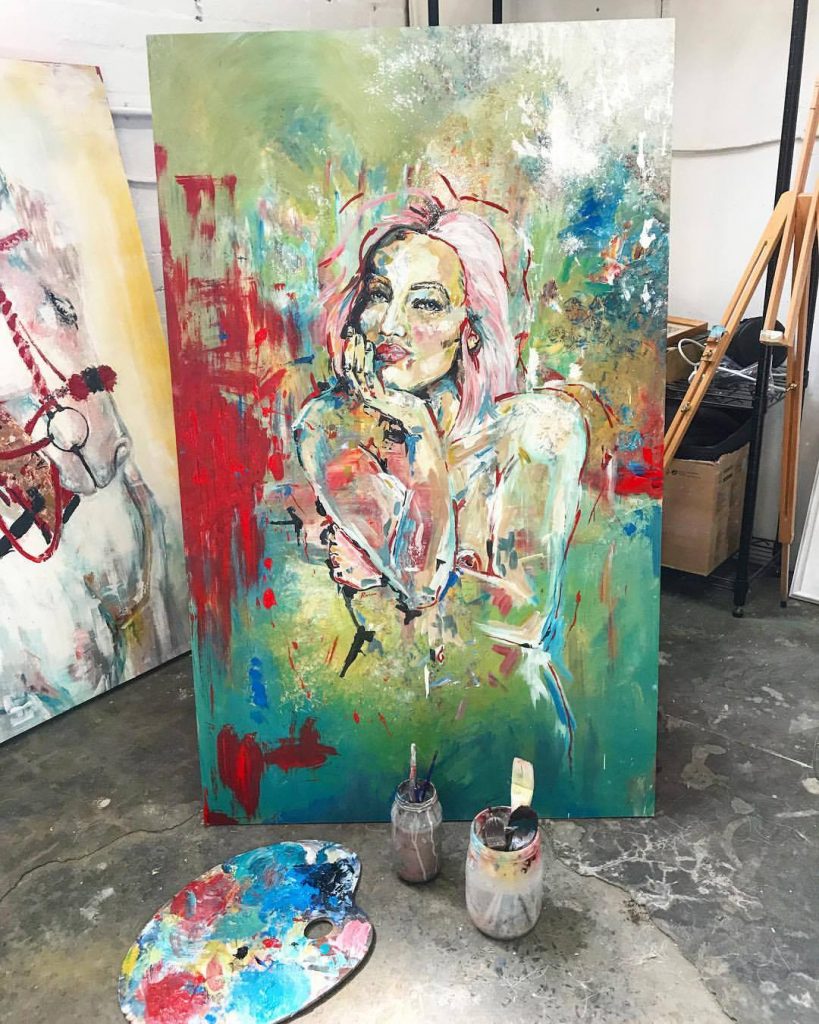 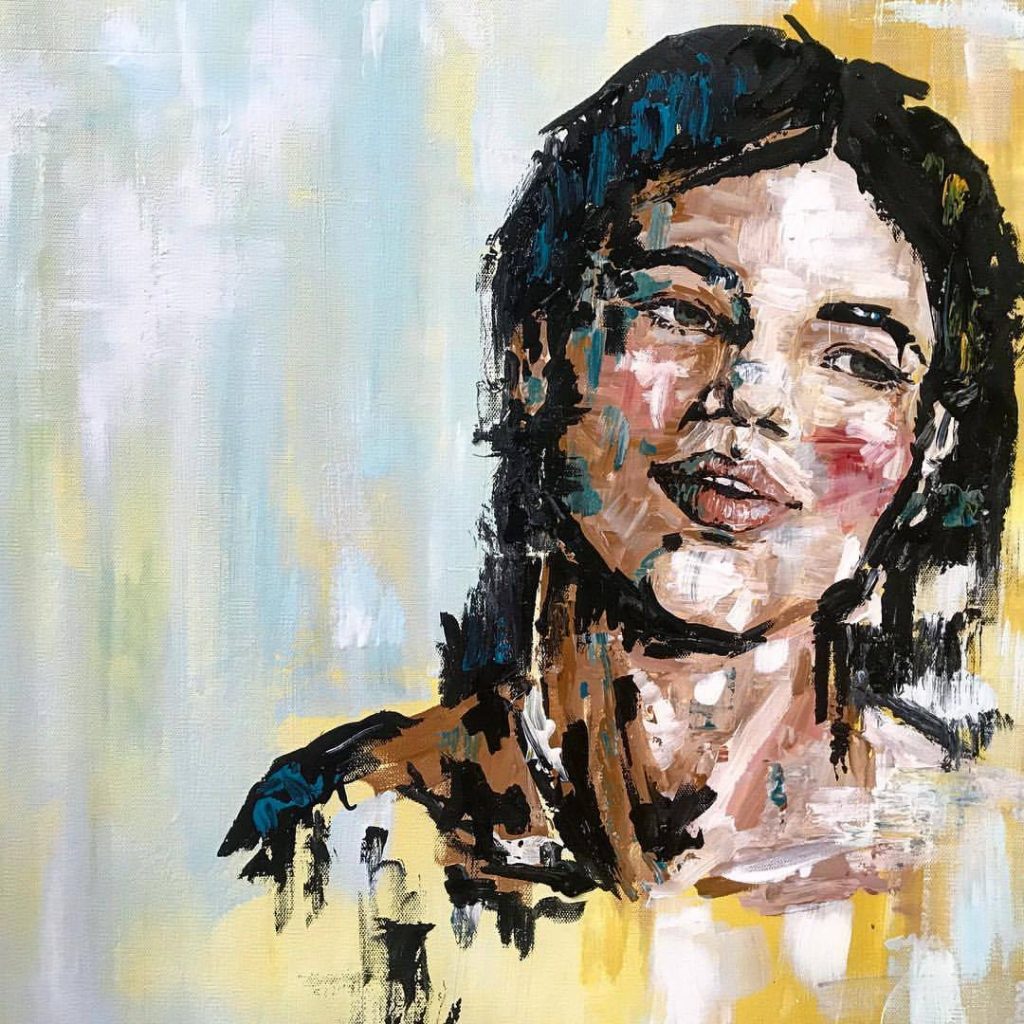 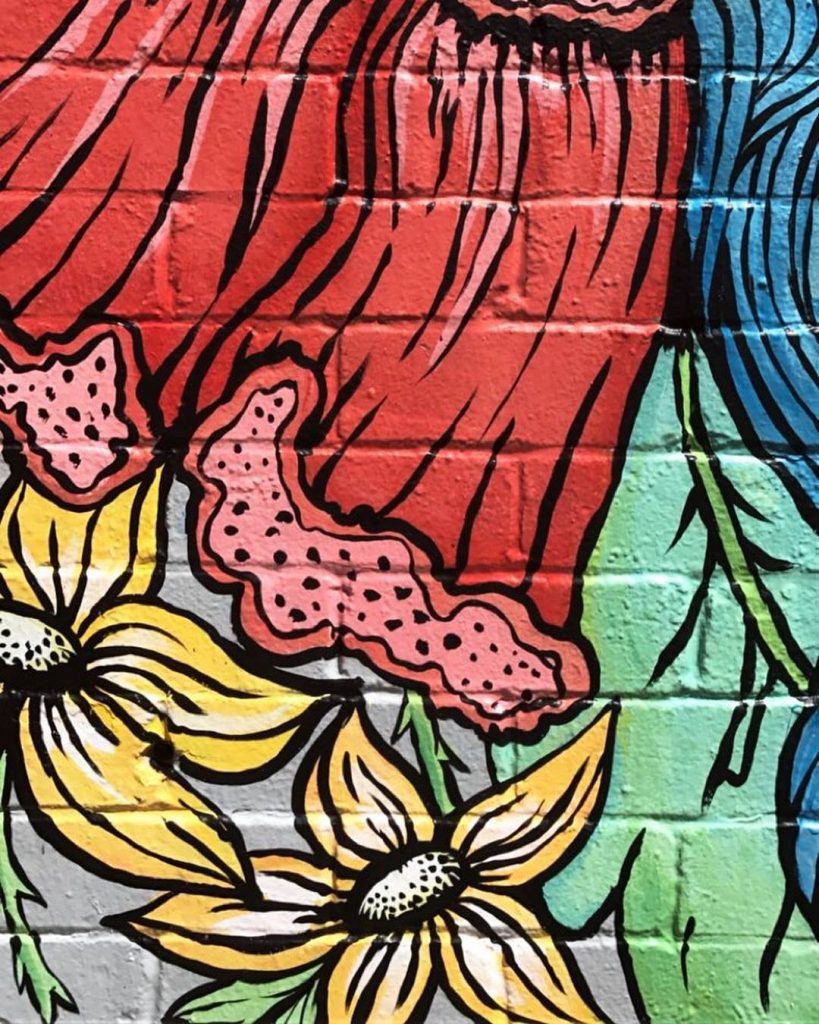 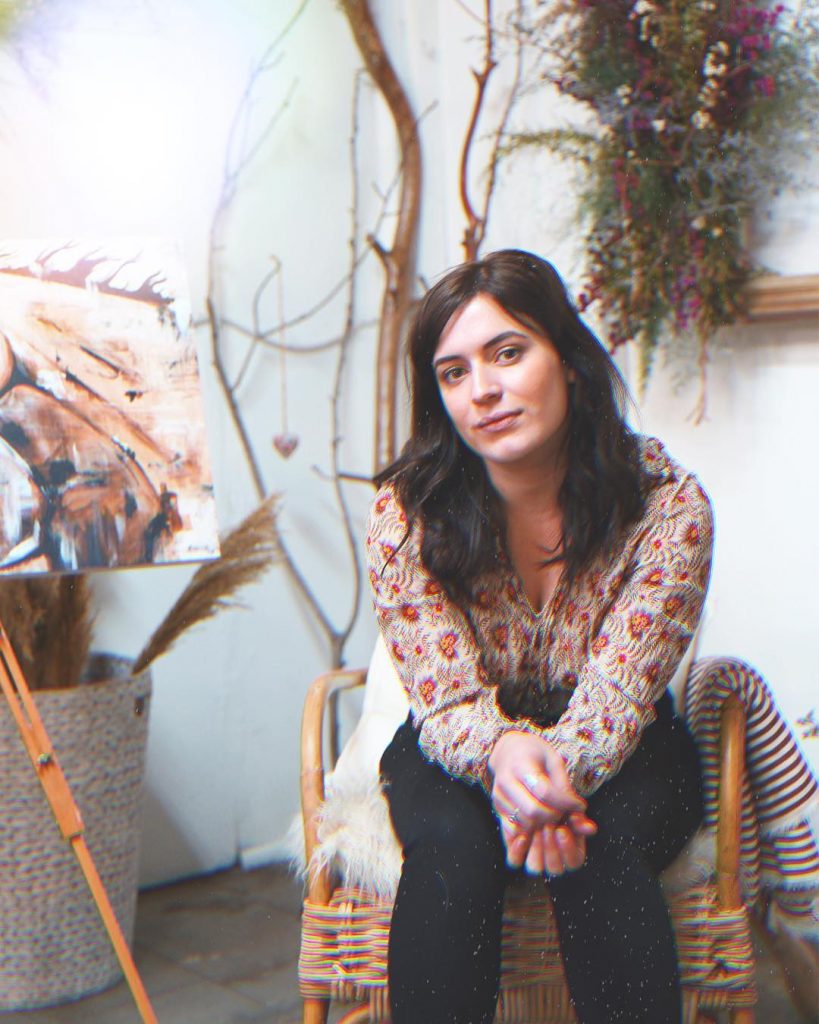 Thanks for contacting us! We'll get back to you shortly. Thanks for signing up!